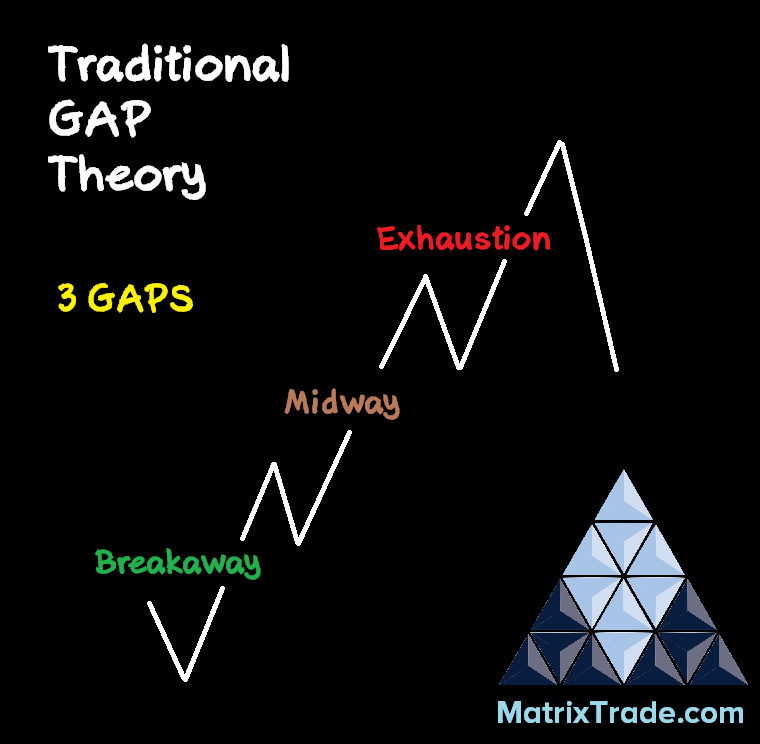 In order to trade gaps effectively we must be able to identify them and understand their characteristics; all gaps are not equal.

Traditional gap theory describes the 3 main gaps in a trend sequence. We can clearly see these gaps in the Apple chart (see evidence).

Not all gaps are as clear as the ones described. Gaps in range that do not break any support or resistance are sometimes called common gaps. These often reverse and fill the gap to the prior close. Research has shown (see evidence) that the larger the gap, the less chance it has of filling in the same session. It also shows that gaps higher have less chance of being filled than gap downs.

All gaps provide support and resistance, both at the gap window, and at gap fill. We can form a trade around these levels in confluence with other factors, but we also need a valid trade type. Support/resistance on their own are not a good enough reason to enter a trade. 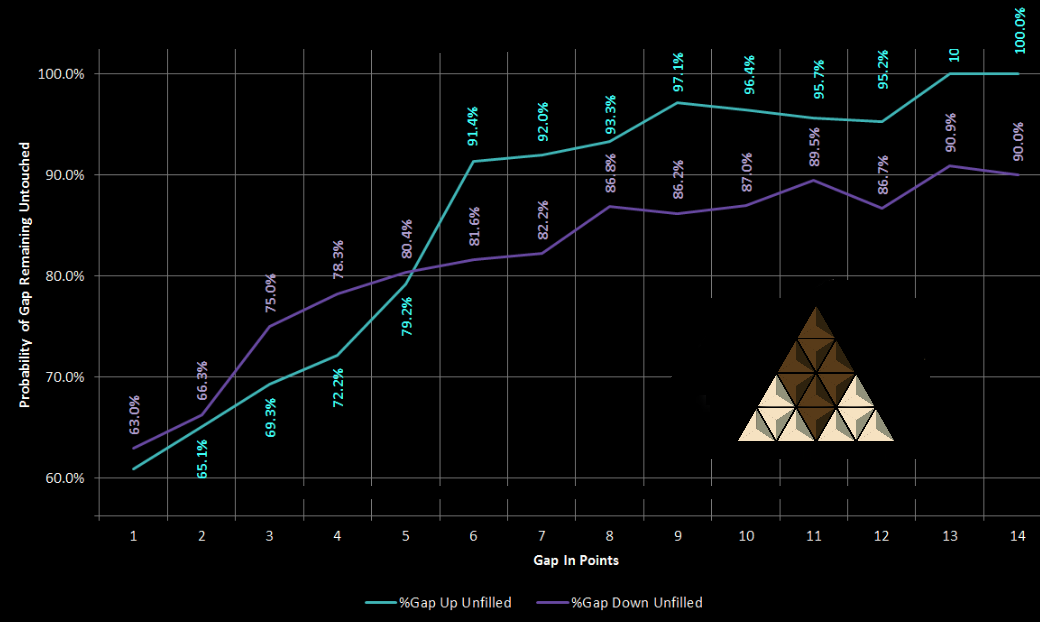